David Lusk: ‘Miss Yokley’s’ and the ‘Guru Oak’ of Summit and 5th 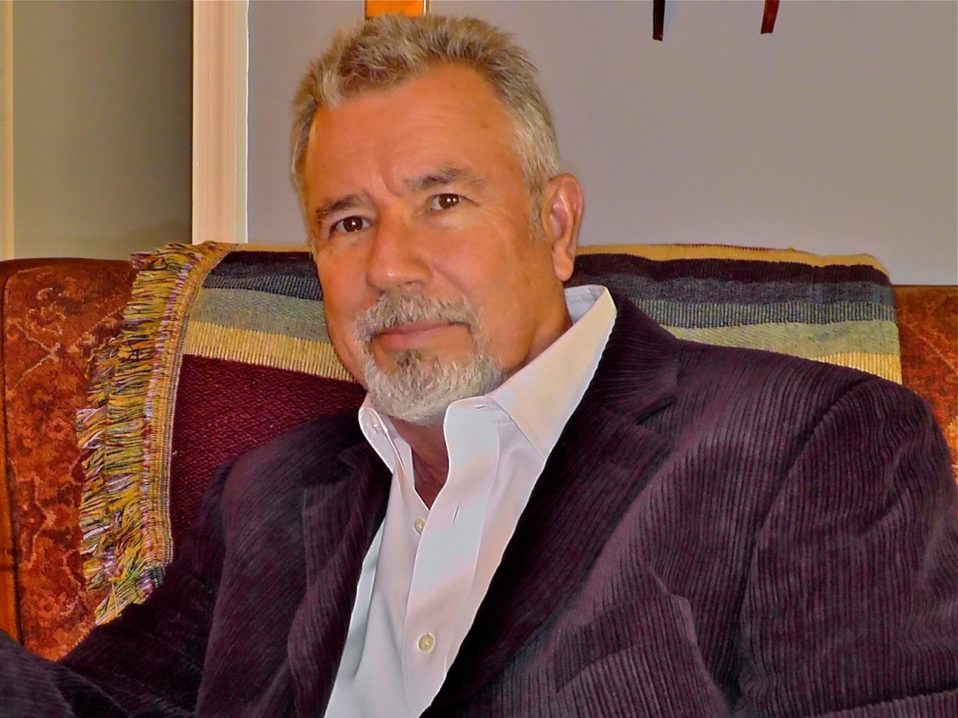 Many years before the kind old lady’s house was built on the corner, before the granite retaining walls and concrete sidewalks, before power lines and water lines, before cobblestones and street cars, before Winston offered Salem a hyphen, before the diesel-powered machines and chain saws growled in February 2016 their existential summons, there was a great white oak tree on a hill.

From modest sapling to maturity, the tree and the emerging tobacco town grew and prospered. As craftsmen built magnificent homes on the hills near downtown, the oak simultaneously built its own version of magnificence at the corner of 5th and Summit streets.

More years passed, thousands of smooth, lobed leaves would form like shining green earrings every spring; transform themselves into red, yellow, or brown hues; then ironically, fade, depart, tumble and float to the ground for leaf rakers to curse as the autumn winds swirled. Countless people walked the fanciful new sidewalks in the happy summer shade, while others gravitated toward the melancholy of Guru’s bare-branched silhouette on cold winter days. Nearby church bells sought to harmonize with his morning songbirds. Such is the cycle of life when living in tune with such a respected and formidable teacher. “Once there was a vast forest here, much has changed, much will change, you will see,” said Guru Oak to the exasperated leaf-rakers, lovers, and loners alike.

As a boy in 1963, I knew the house with the big oak tree on the corner of 5th and Summit streets simply as Miss Yokley’s, a weathered and worn boarding house where inexpensive rooms were rented. Miss Yokley served meals, family style, to the tenants, the local workers, and shopkeepers. I remember mostly her quiet perseverance and the sweet tea. My dad, wearing his crisp uniform, would drive my brother and me there for lunch in his service truck from his Esso gas station at 4th and Poplar streets. There are no traces left of the gas station, only an asphalt parking lot and many, fading boyhood memories. Guru, however, survived many more years, capable of recording in his library of wood every setback and every success. He was one of several historic trees whose downtown presence taught me an important life lesson — a city that honors its trees is a city that honors its past, present, and future.

True to the gritty tree’s prediction, things did change in a way that years later brought our fates together again. Over the past few years, some of his large limbs began to die. We methodically removed the worst to buy more time and extend his life. But, even the wisest and most experienced of trees grow old and die. Age and a compromised immune system allowed the entry of insects and disease. When dead limbs began falling on the sidewalks, city officials expressed safety concerns. After centuries of life, the solemn duty fell on the new owners and on me to remove the ailing tree.

The darkness approached fast. The final, physically-difficult, mentally-exhausting cut on the old tree was made at dusk. A skillful crane operator gently lifted out the last piece. A crew of good, hard-working tree men watched, relieved.

Going home that night in the dark, my long relationship and work with many old historic trees, lost either to storms, old age or disease made for a wearily reflective mood, heavy as the trees themselves. Still, I’ve learned to listen to them and trust the process. A new tree will be planted.

With hope, there will come into being another tree like Guru to captivate, inspire and teach future generations about their own unique place and time in the sun.